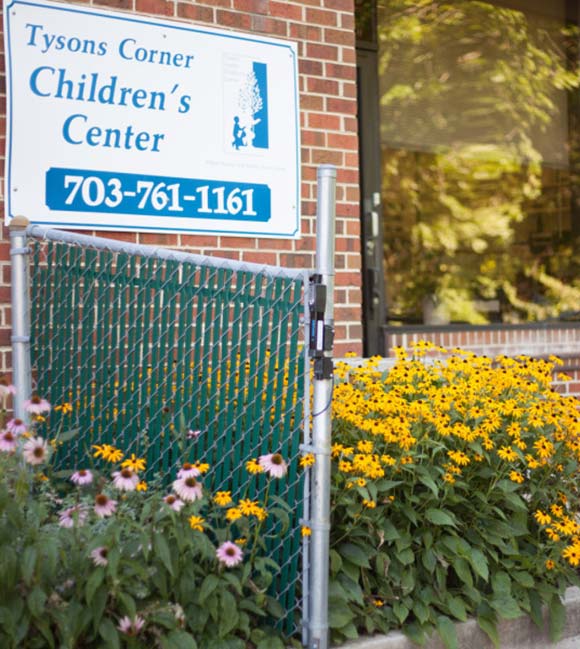 About Our History at TCCC

In 1998, the Center on Spring House Road was closed due to the sale of the property. At that time, the Greensboro site expanded their existing space to add Junior Kindergarten and Kindergarten classrooms (which has since been converted into a second Junior Kindergarten class). The Greensboro and Spring Hill Centers were able to successfully accommodate all of the children from the now-closed Spring House Road site. In 2001, the Centers broke away from the for-profit Play and Learn organization to establish a new, non-profit organization and changed its name to Tysons Corner Children’s Center in the process.

Where Hearts and Minds Grow Strong

Call Now
Back to the top